I am not a big believer in holding a horse in a frame. I believe if you are light and responsive to your horse’s efforts, you can teach him to carry himself in whatever frame you ask of him. This may sound like a simple concept, but I have found that most riders have difficulty with the release. When a rider picks up the reins and asks the horse to give, most riders will continue to apply pressure to the reins even after the horse gives. I think this is in an effort to maintain direct contact, but it is typically done without feel. Therefore the horse gives in some small way but if he does not find a release, he does not know that he has done the right thing. The horse is searching for a way out of the pressure on his mouth. By and large, horses will gladly hold whatever frame you want if they know that in doing so, you will release the pressure on his mouth.

Again, the beauty of this system is threefold. One, the instant the horse gives the right way he gets slack. Two, the elbow-pull creates a rhythmic alternating pull, rather than a static pull on both reins (like side reins), and it is far more effective to use one rein at a time rather than two (a horse stiffens his neck and leans into it when you pull on both reins at the same time). And third, once the horse has learned to respond correctly and carry himself in a collected frame with no contact on his mouth, you can mimic this action on the reins when you are on his back. 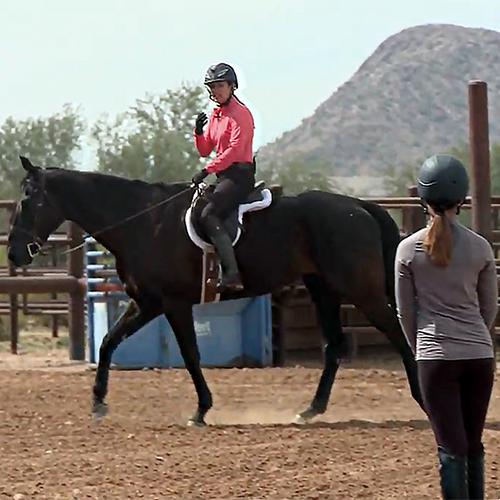 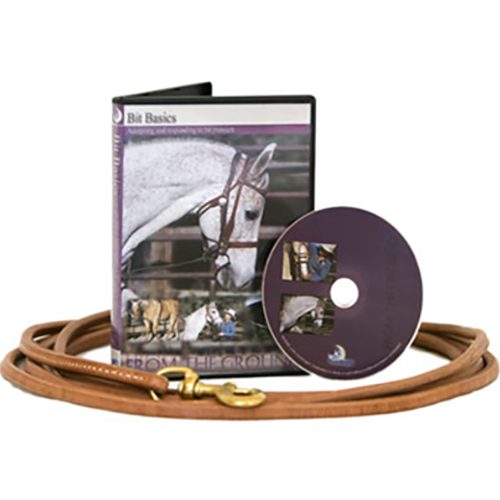 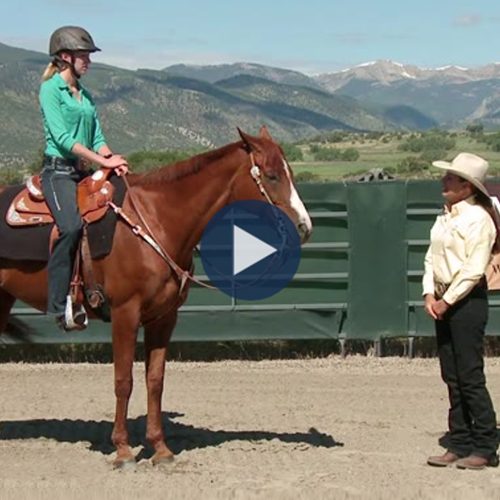